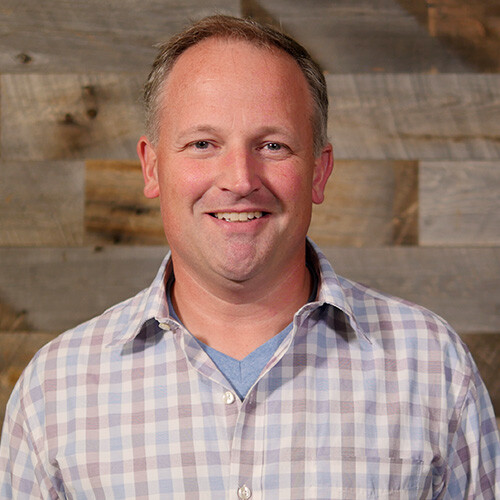 Tom Boisclair is Grace Chapel’s Foxboro Campus Pastor.  Originally from Attleboro, MA, Tom attended Nyack College and Gordon-Conwell Seminary.  After seminary, he and his wife Amy served at Faith Alliance Church in Attleboro for 8 years before moving to Atlanta to work at North Point Ministries.

At North Point Tom was a Married and Mens group director and directed a ministry called Starting Point.  Tom thoroughly enjoyed his time on staff at North Point.  Life was great for the Boisclairs in Georgia.  Enjoying the south for 8 years, thriving in ministry and in relationships but missing New England, Tom and Amy started to feel a strong pull to move back to New England, throughout 2016.   In the beginning of 2017, Tom accepted the position of Campus Pastor of Grace Chapel’s Foxboro Campus.  Tom and Amy have been married for 19 years and have two children, Noah and Anna and a beagle named, Fenway.  Yes, we have stayed true to our Sox, Pats, Celts and Bruins.