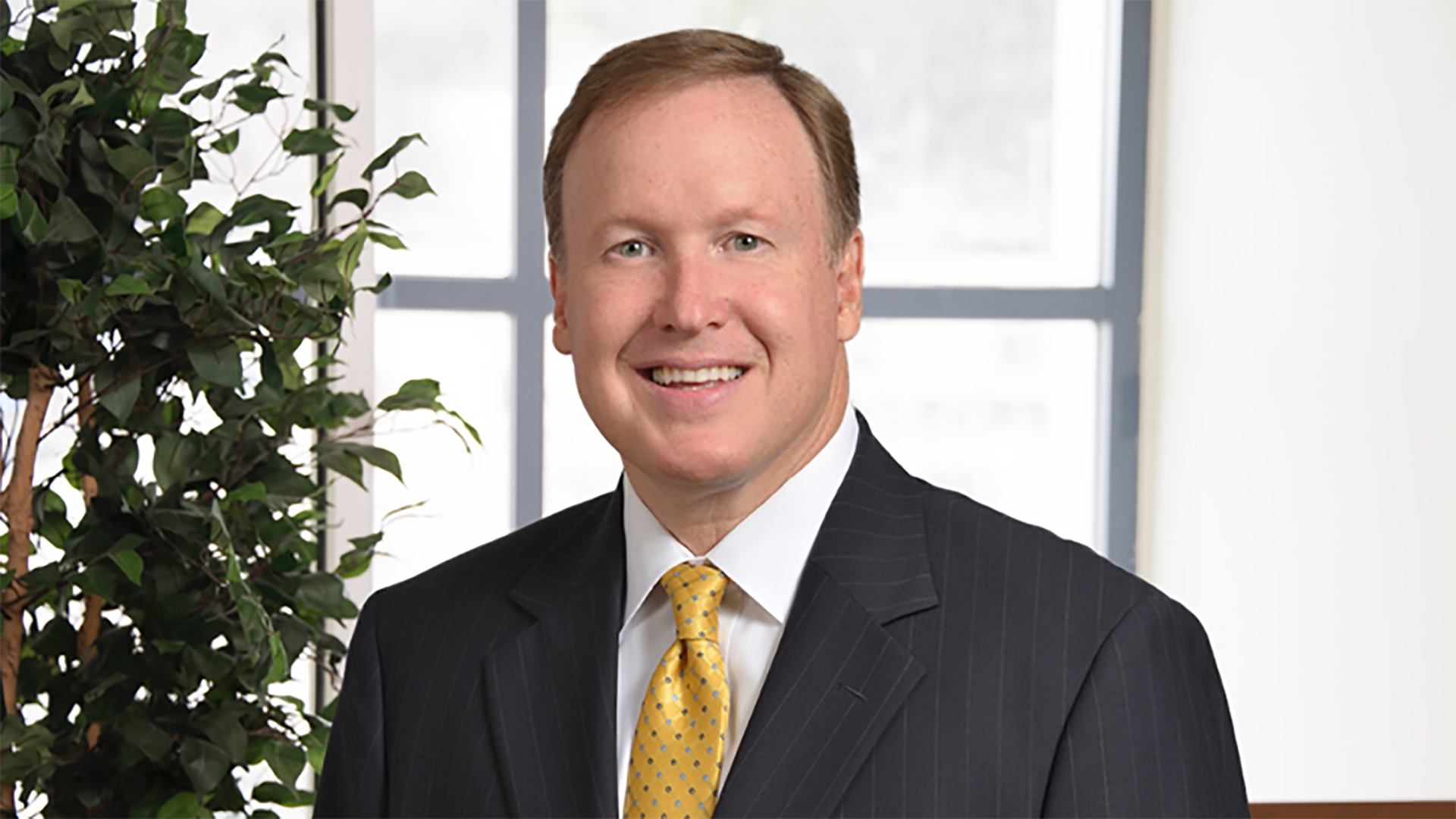 Eric is married to Andrea Larson Bergstrom and they have daughter Emma and a son Hunter. They reside in Reading and have been attending Grace Chapel for over 25 years. Eric and Andrea have been part of a small group for the past 15 years. In addition Eric has been involved with Men’s ministry and has worked at the Welcome Desk at Grace Chapel Wilmington since it opened. Andrea has worked in Kidstown since the start of the Wilmington campus.

Eric holds an undergraduate degree from Gordon College in Business Administration and works as a Financial Advisor and Portfolio Manager on the North Shore.